A bottle with your message in it is already on its way to us. As soon as we get your parchment, we will hurry to answer. Thanks and here’s to a plain sailing voyage together.
WANT TO BE THE FIRST? Back in the olden days, you couldn’t get hold of exclusive information without having to undergo torture, walk the plank or be subjected to any keelhauling. These days you just need to send us an e-mail and hey presto!
Confound it, this e-mail was entered by somebody before you!
Enter another e-mail, please. 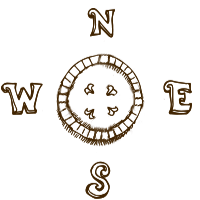 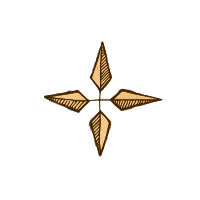 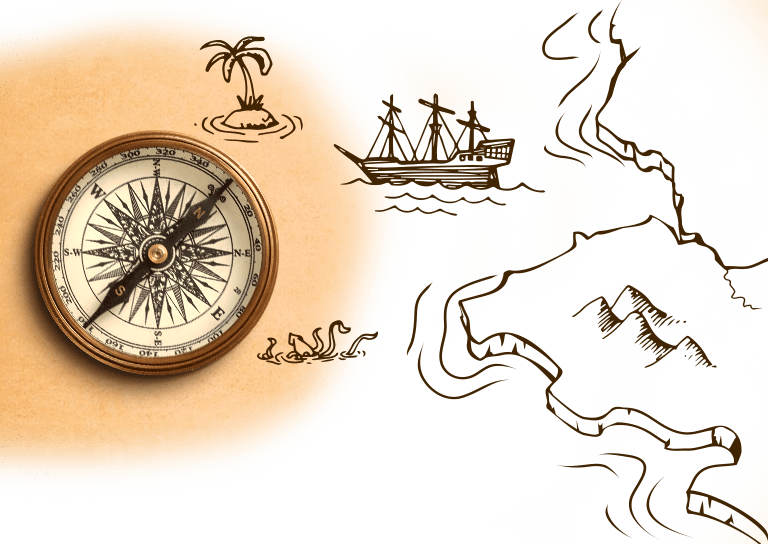 The first lines in the logbook

The idea was born to bring the best flavours to everyone and to bring back memories of childhood at least for a little while. 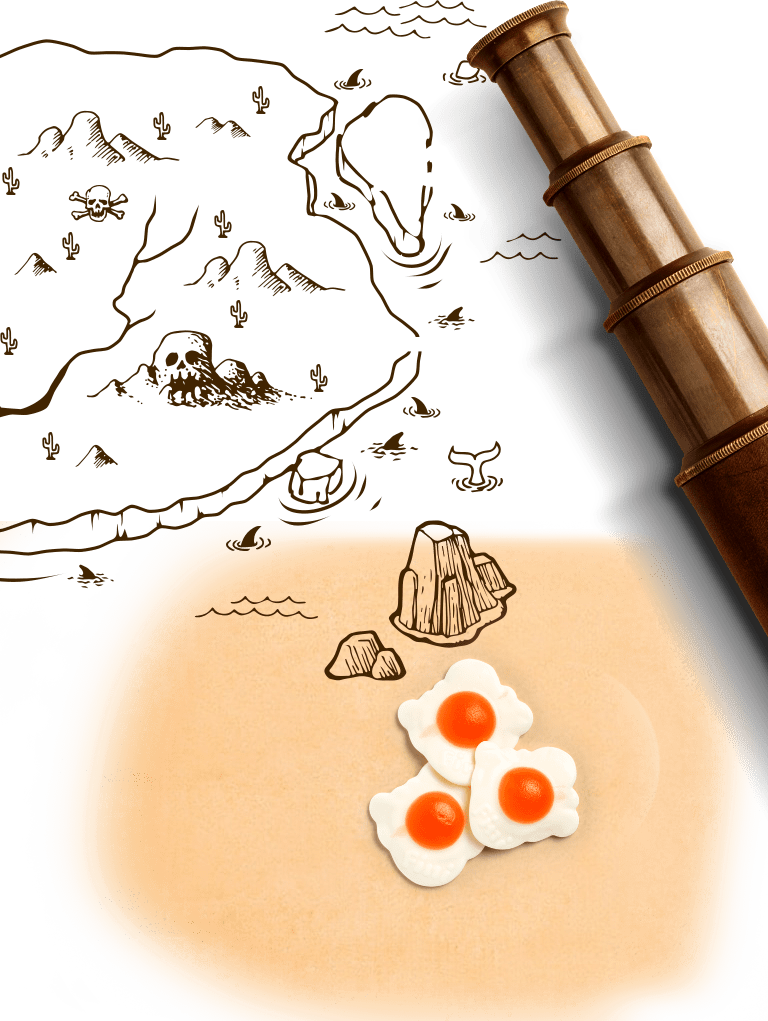 We start ploughing the seas

In all the harbours we look for merchants who can fill our barrels with the best treasures on offer. 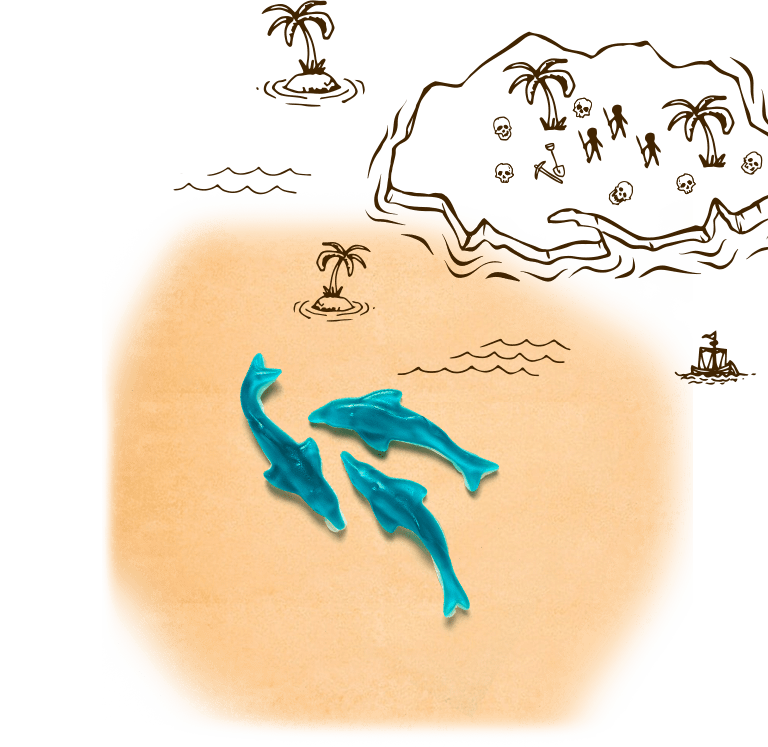 We have found our treasure

Our barrels are finally full and our desire to share all these tastes can finally be fulfilled. Captain Candy has arrived! 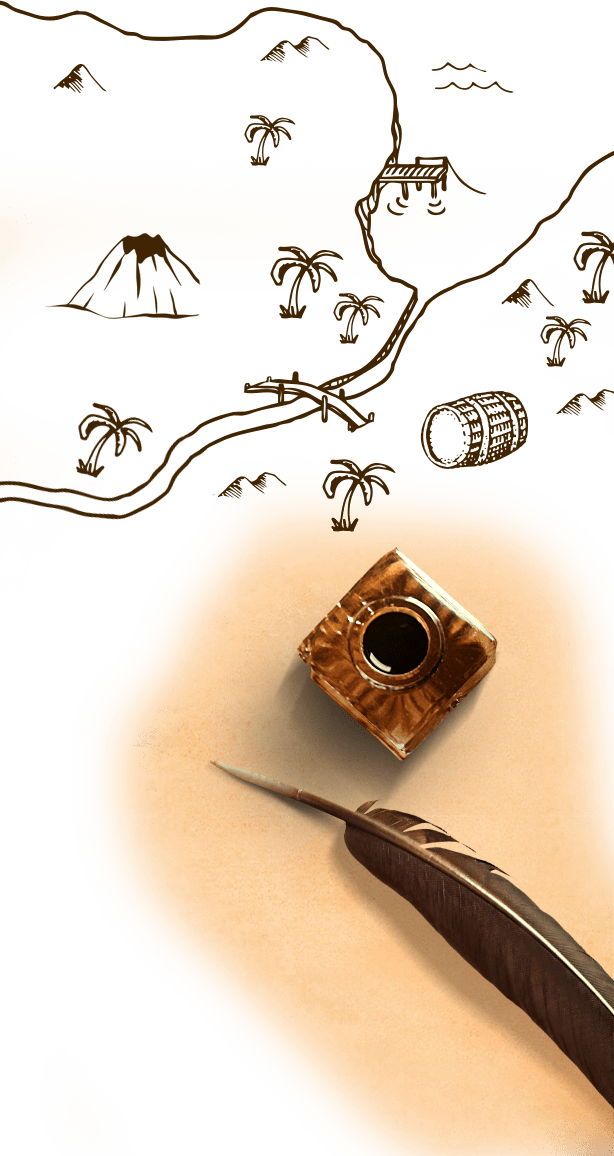 We launch our first ship on the water

We leave our territorial waters

For the first time, one of our ships leaves our home port and anchors in one of the most beautiful port cities in the world – Dubrovnik in Croatia. 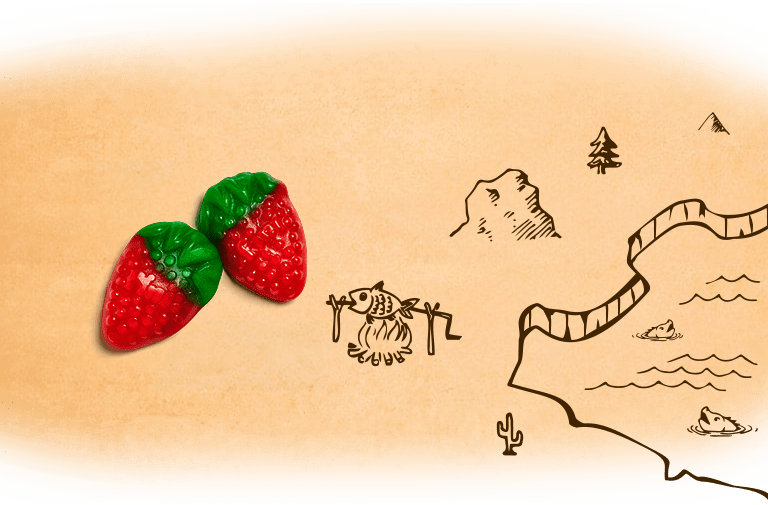 We do well in the Croatian waters and two more stores see the light of day in Dubrovnik! 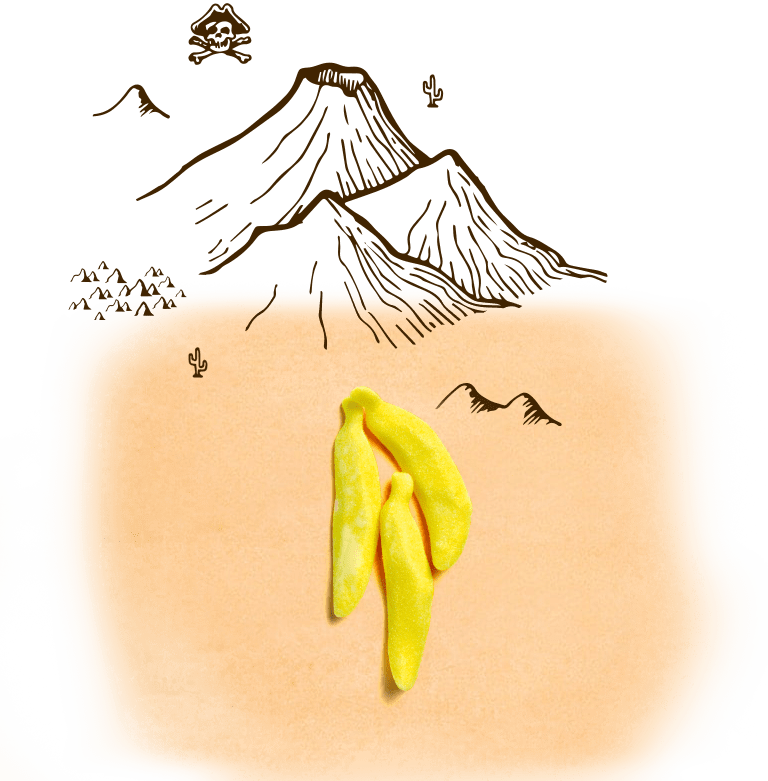 We are not idle at home either

We expand our home port and anchor more ships in the coves of Old Prague, in Karlova and Havelská streets. 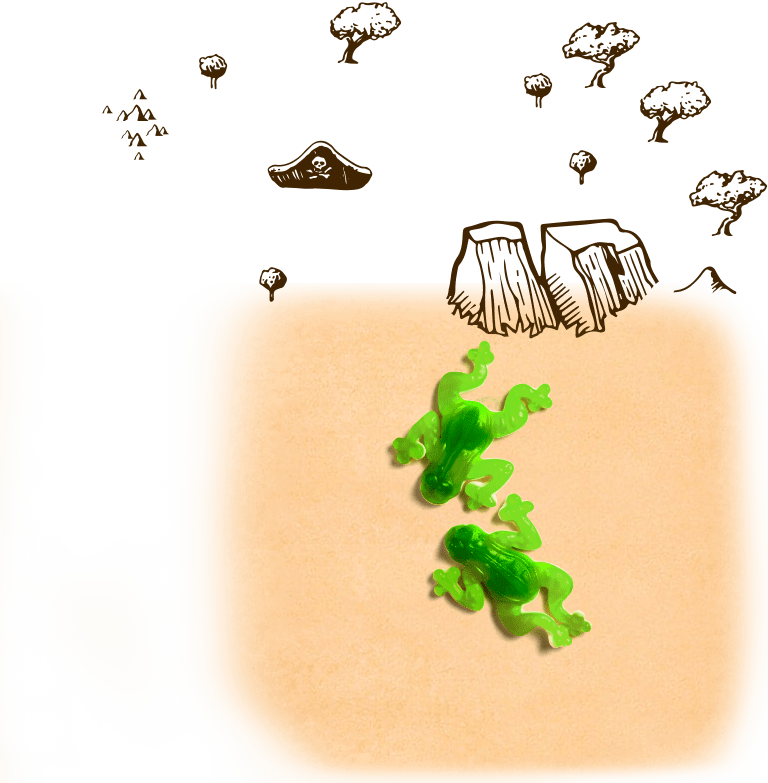 After oceans, seas, bays, deltas and rivers we also start ploughing through Moats! And so we open our fourth store in Prague on Na Příkopě Street (příkop = moat in Czech!) 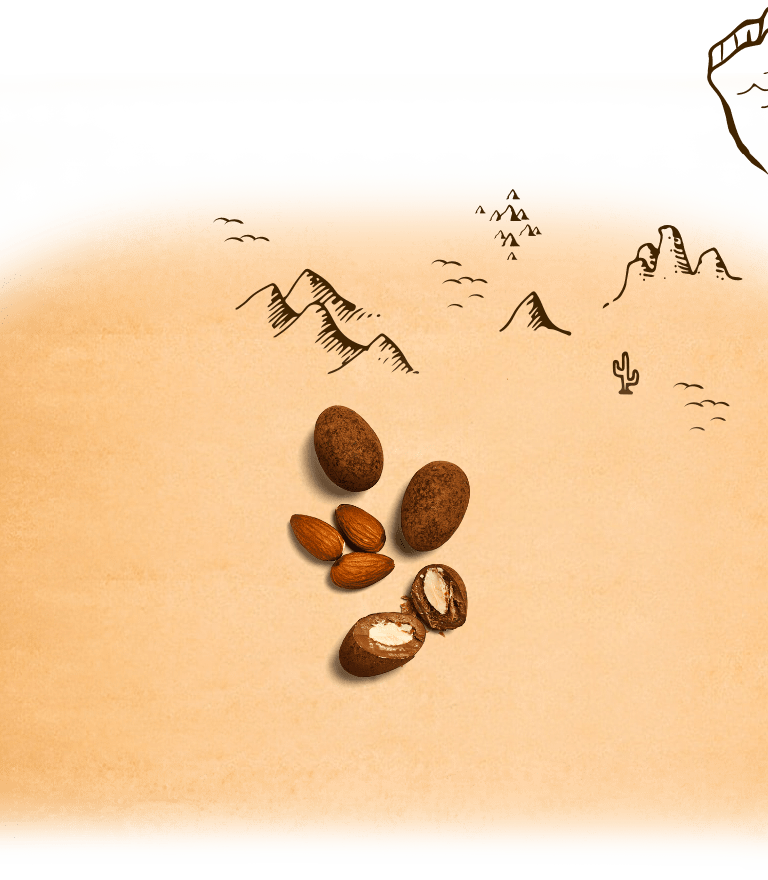 We continue to colonise

A fully equipped ship with an experienced crew finds anchor in two stores in the Italian city of Venice.. 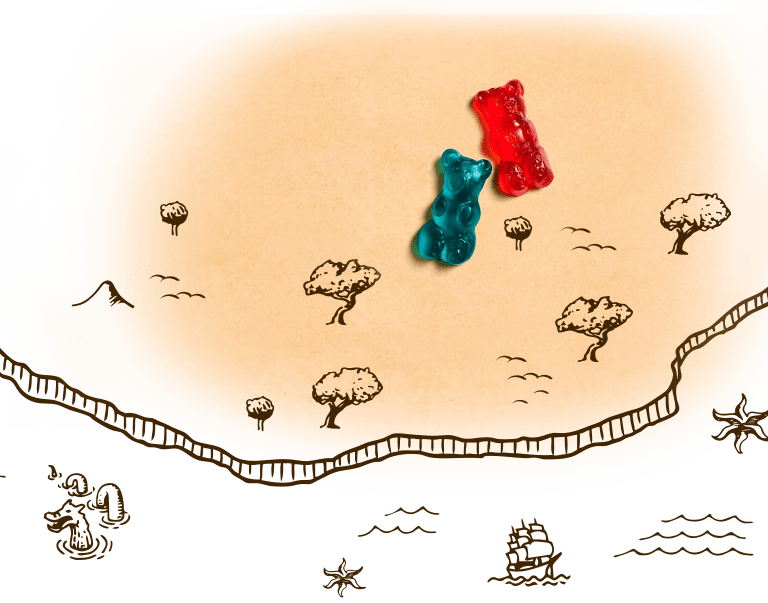 Up until a few years back, our messages would have been etched on parchment and sent out in bottles. Fortunately we have e-mail these days. Write your address on the sheet to be the first to find out about all of the captain’s expeditions and treasures.

Confound it, this e-mail was entered by somebody before you!
Enter another e-mail, please.